Vice-Dean for Science and Research

Helena Bendová graduated in film science and is currently a member of the Czech Film Fund. She worked as an Assistant Professor at FAMU’s Centre for Audiovisual Studies for fifteen years, focusing on game studies, film analysis and theory, and French cinema. In addition to her teaching and science activities, she also works as a translator and editor. For several years, she was the Editor-in-Chief of the Cinepur film bi-monthly and an editor of Iluminace, a periodical for film theory, history and aesthetics. Her book Umění počítačových her (The Art of Computer Games) was released in 2017. 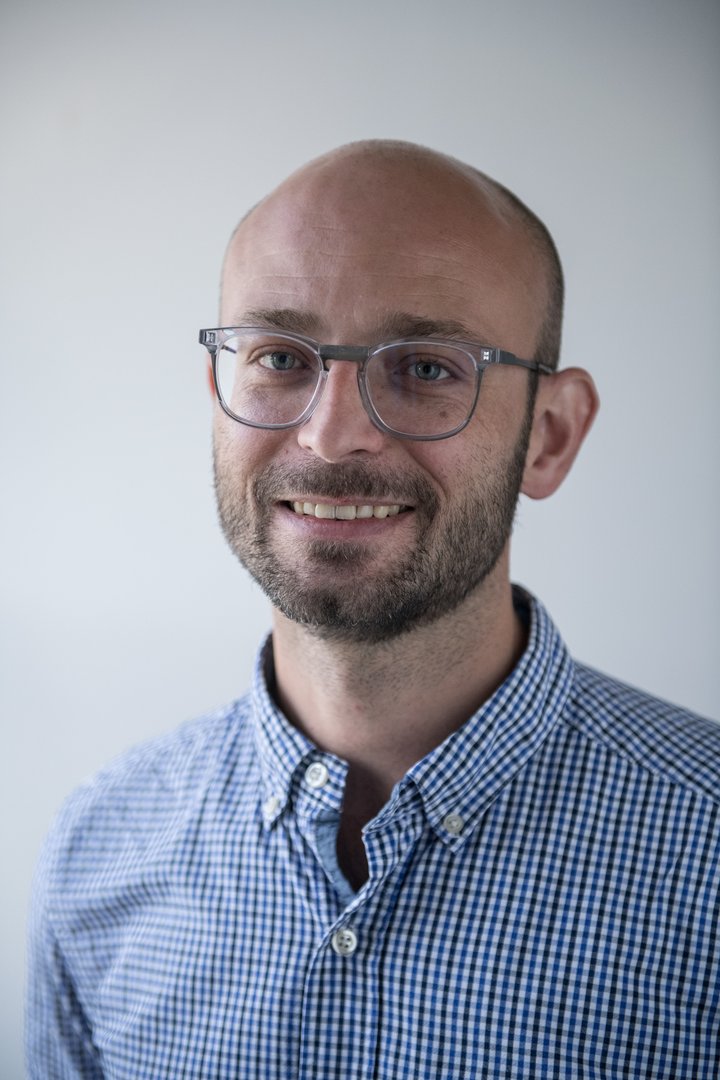 Petr Vlček worked as the Head of Production of the Academia Film Olomouc International Festival of Science Documentary Films for more than a decade. He has been working at FAMU since 2017; first, as a project manager, and currently as the Vice-Dean for Student Affairs. He is an expert advisor to the Czech Film Fund and to the Media and Audiovisual Department of the Czech Ministry of Culture. He is a member of the Audiovisual Segment Board of the Register of Artistic Output of the Ministry of Education. Petr also works with the Summer Film School festival; he has been the event’s dramaturge since 2010 and has prepared a number of retrospective screenings of Polish filmmakers’ films. 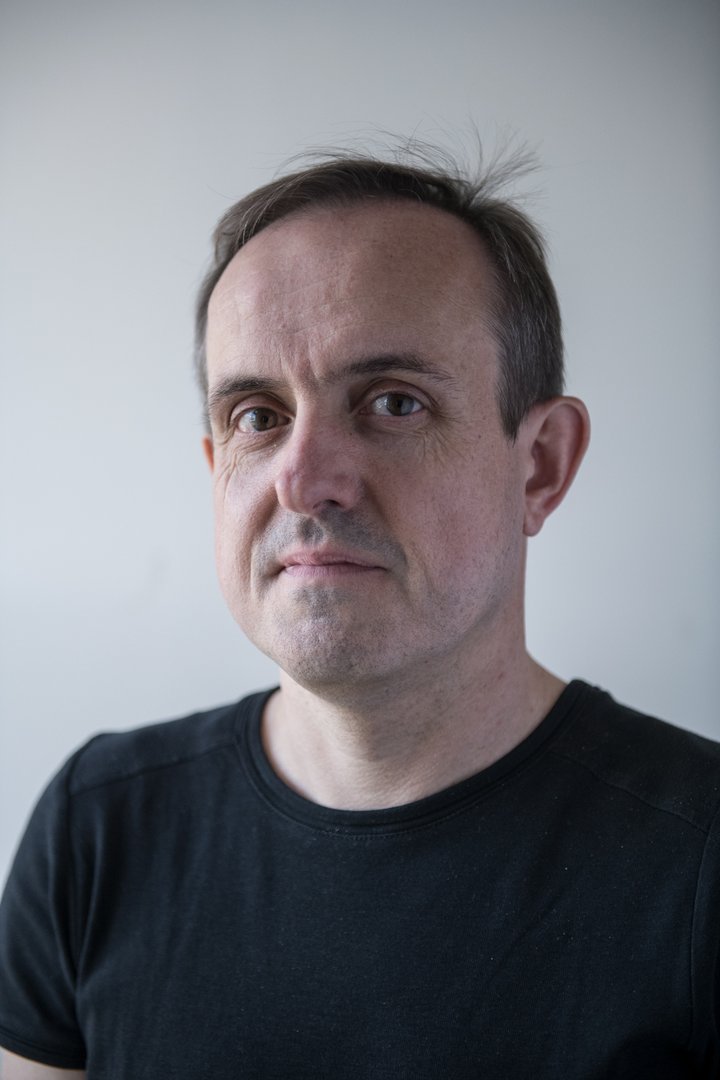 David Čeněk graduated from the Faculty of Education of the University of South Bohemia, and from the Faculty of Arts of Charles University in Film Studies. He is an expert advisor to the Czech Film Fund and a member of the Media and Audiovisual Department Panel at the Czech Ministry of Culture. He has worked with many Czech film festivals (including KV IFF, Febiofest, Summer Film School, Zlín IFF, and Jihlava IFDF) as a programming dramaturge, translator and interpreter. Since 2005, he has been working as an assistant professor at the Film Studies Department of Charles University’s Faculty of Arts. He co-wrote a number of publications on cinema (Jean-Luc Godard, Chris Marker, Alain Resnais, Robert Bresson, et al.). He represented the Czech Republic in the CINED international project and participated in implementing film education in the Czech educational environment.