The department does not run an English-language program at the moment.

The development of documentary and journalist approaches in film and, more notably, television brought about the need to raise comprehensively prepared author and director personalities. The Department went through various periods during its development, depending also on what the political/social demand required of bringing up documentary filmmakers. The relatively liberal period of the 1960s was followed by the 1970s marked by strong attempts at ensuring that the curricula, school assignments and the teaching staff cater to the requirements of the ‘normalising’ society. A certain ‘thaw’ occurred in the latter half of the 1980s when non-conformist films and topic (within the period confines) started appearing. Following November 1989, the Department transformed gradually into its current form where documentary film is understood as a specific art discipline that involves a varied spectrum of approaches to film, with emphasis placed on original (authorial) film.

Practical study is complemented by other theoretically focused subjects aimed at gaining knowledge and education in art science and humanities, and field-specific seminars that develop both analytical and creative abilities.

Practical (hands-on) exercises form a substantial part of study, with students producing them to acquire technical skills, gain experience and confront their knowledge with schoolmates who study other fields at FAMU. The goal of the studies is to raise an independently thinking and creating personality whose work and attitude can earn respect and interest in the topics and issues presented among the general public.

GRADUATES WHO SUCCESSFULLY CONTINUE IN THEIR OWN WORK 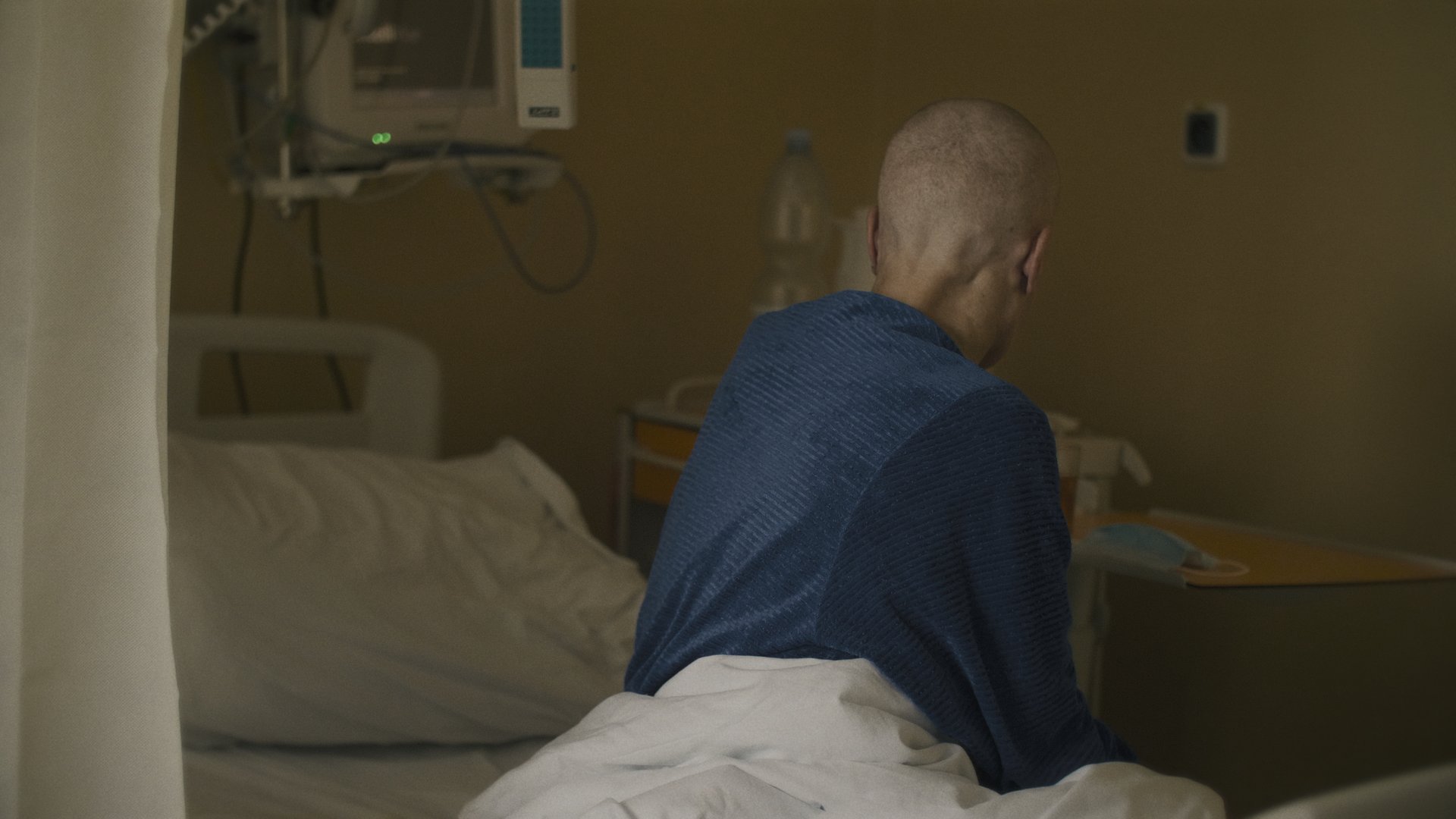