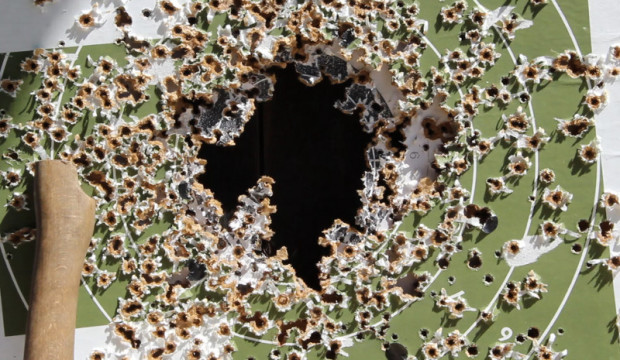 The 13th Pavel Koutecký Award was bestowed as part of the 2nd edition of the Elbe Dock international documentary festival. Andran Abramjan, a graduate of FAMU’s Department of Documentary Film won the award for his full-length documentary debut, Empire Builders. Elvira Dulskaia from the Department of Editing won the short film category with Me, Flamingo.

The jury comprising photographer Tereza Bonaventurová, visual artist Richard Loskot, film editor Marek Kráľovský and blogger Žena filmového kritika (Film Critic’s Wife) said this on Empire Builders: “Rather than “film”, we believe Empire Builders is a feat that succinctly depicts a crucial local topic, which can be transferred to any society. We appreciate the fact that the film expresses an opinion and that its makers became really close to their heroes. The documentary has a masterful tempo and the potential to positively influence the issue of racism and xenophobia in society.” The jury had this to say on Me, Flamingo: “The film captivated us by purity of approach and by the humanity and tension that it radiated. At the same time, it conveys the obvious yet truthful notion that art is knowledge in a light tone, yet precisely.”