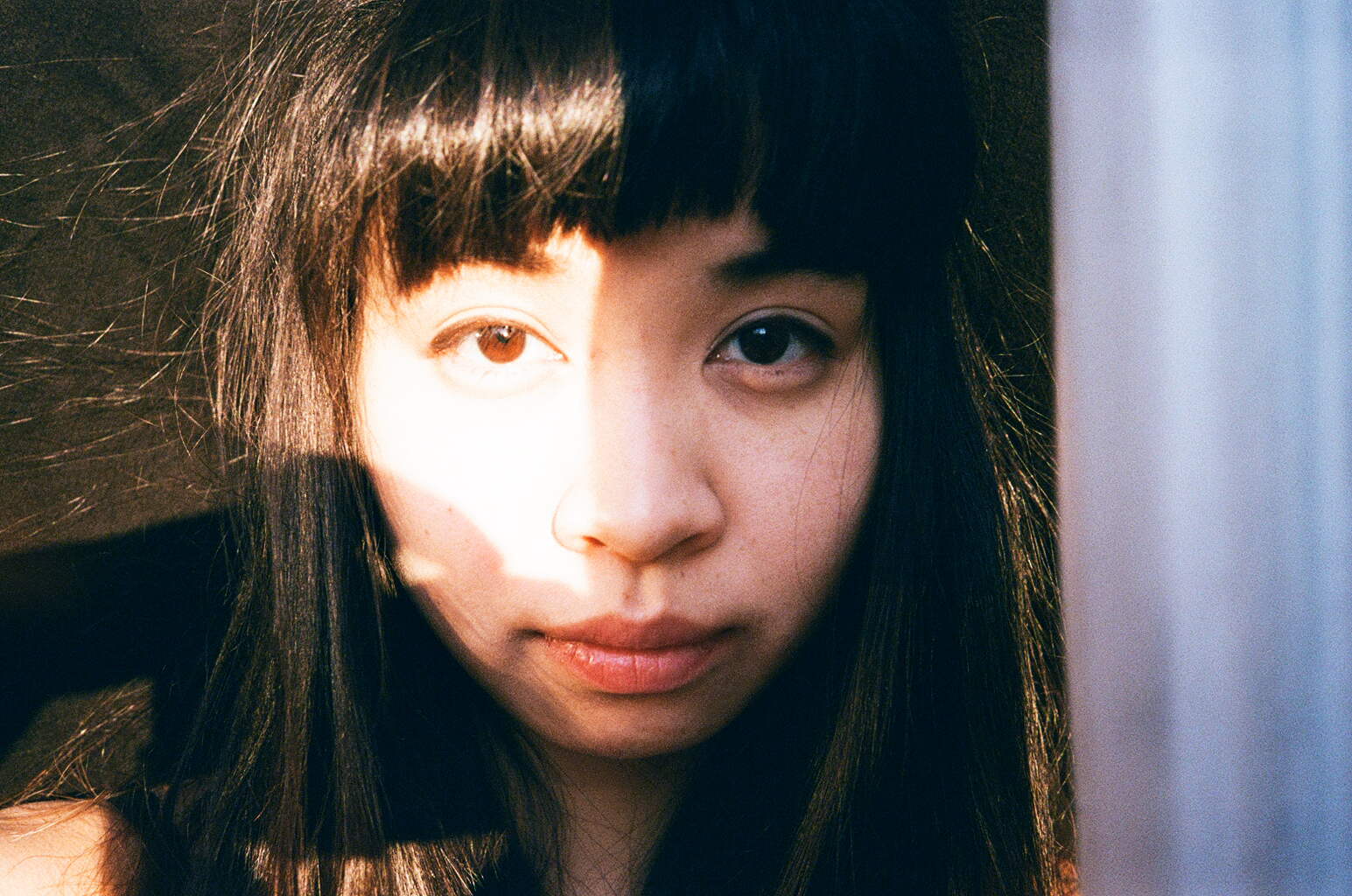 The BAFTA Student Film Awards short list was published in may, and two films by FAMU students made it to the short list (out of a total of 568 films from 38 countries). They are Alone, an animated documentary by Diana Cam Van Nguyen from FAMU’s Department of Animated Film, and One Hundred and Twenty-Eight Thousand by Ondřej Erban from the Department of Screenwriting. More information.

Alone was eventually selected for the competition’s finals amidst tough competition, making it the first Czech student film to progress so far. The winners will be officially unveiled in Santa Monica on 9 July.