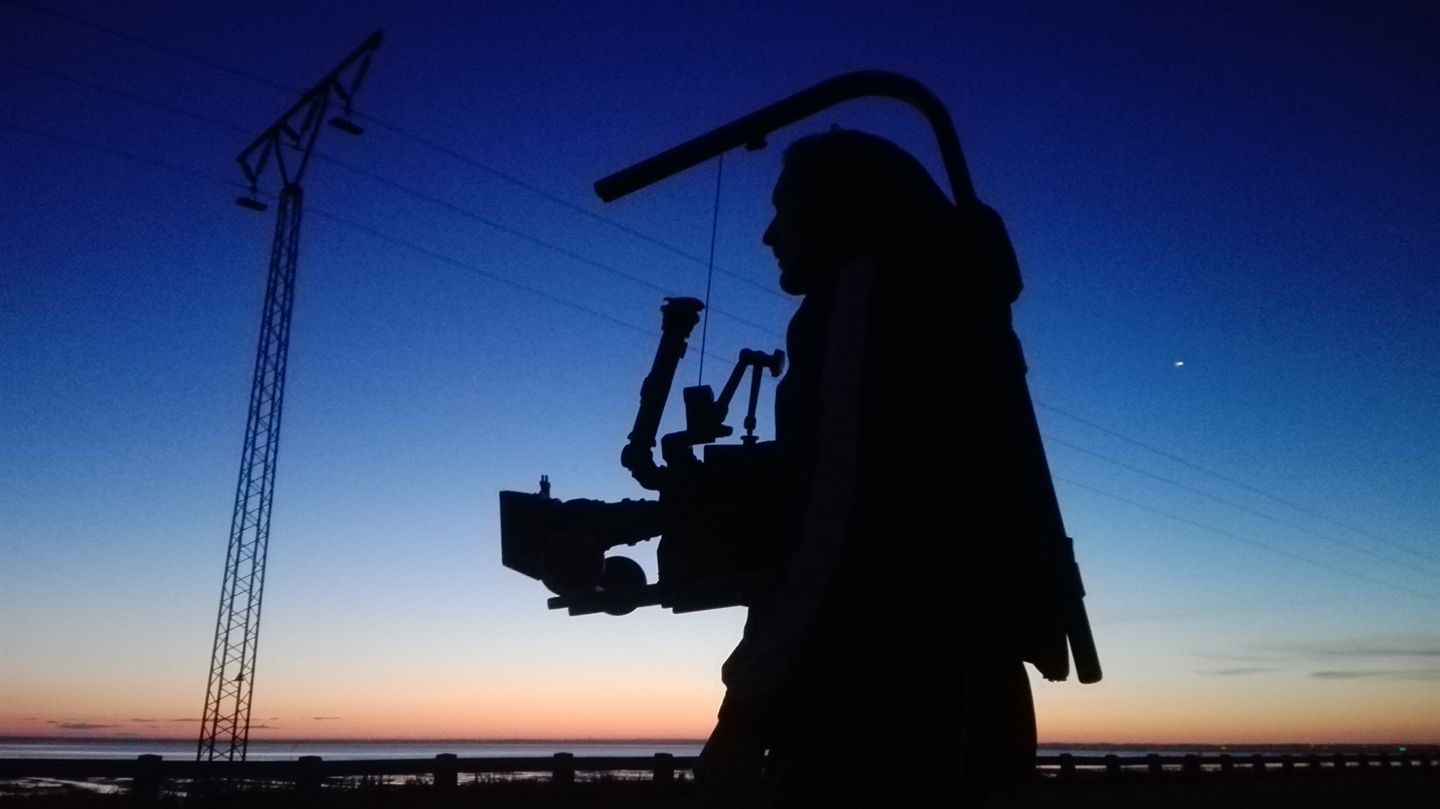 The Association of Czech Cinematographers (AČK) bestowed its awards in Prague’s Lucerna Palace on 20 February 2019.

Tomáš Šťastný, a student of FAMU’s Department of Cinematography, won the Honourable Mention for an extraordinary achievement in terms of visual concept for A Pale Blue Dot.

Tomáš Štastný says on the film: “The rapid pace of life in the western society contributes towards tabooing death, although death is inevitable equally for each and every one of us. As a result, people often get to realise the true value of human life when it is too late, and they lose the opportunity to ask questions inextricably linked to death. My goal is to attract every single viewer’s attention to this topic with a sensitive approach. This is why my film abandons causal narration, using the universal language of image instead, with a strong inspiration by the work of Terrence Malick.”

The film is currently awaiting its international premiere.