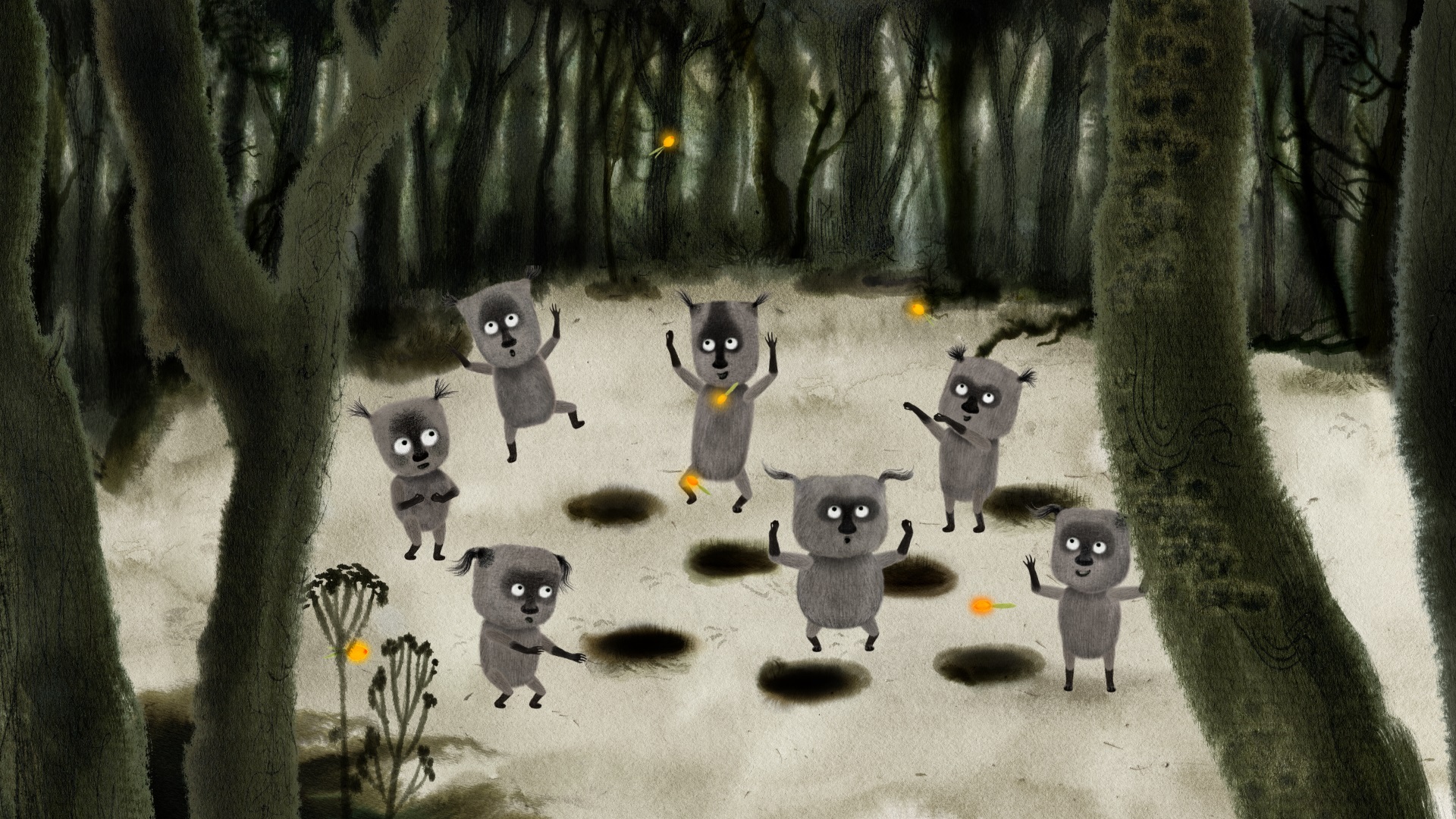 Fruit of Clouds is the best European short film for children

On Saturday, 9 February 2019, the festival tour of an animated fairy tale, Fruit of Clouds, shot by Kateřina Karhánková, now already a graduate of the Department of Animated Film, culminated. The film is her graduation film and has been produced jointly by MasterFilm and FAMU.

Since 2017, the film has been screened at nearly 150 festivals all over the world, it has won many awards and precisely this earned it the nomination for the best short film for children in 2018 by ECFA - the European Children's Film Association. ECFA awards are granted in three categories - short film, feature film and documentary, with 4 films from all over Europe being nominated in each category. In the category of the best documentary film for children, another FAMU film was nominated, it is an animated documentary film called The Little One by the directress and animator, Diana Cam Van Nguyen, a student of the Department of Animated Film.

At the Berlinale Festival, this year’s winners were announced and Fruit of Clouds became the best short film for children of 2018.
“This award is exceptional for me. It's incredible for me that they have chosen this one out of all the films,” said the directress of the 10-minute long film, Kateřina Karhánková, to the CTK press agency. “The film has been touring festivals for quite a long time and I never expected that something like that would happen, such a final ending of the tour," added the animator who had already devoted her previous films The New Species and Tony and Mr. Illness to the children audience.

The 10-minute long poetic film Fruit of Clouds, in which Alžběta Skálová participated as an artist, tells the story of overcoming fear, of courage to step into the unknown and discover new things. It was created using the traditional technique of flat animation in which the individual frames consist of pre-prepared two-dimensional props.

A number of Czech media have already reported on the success:
Magazín Aktuálně