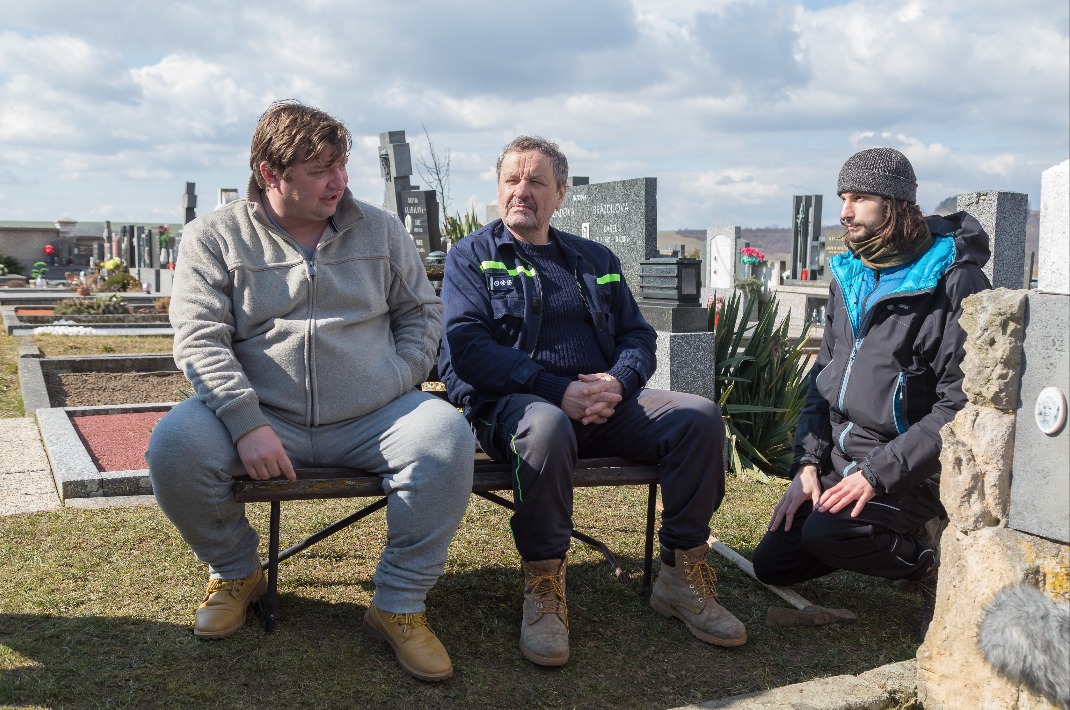 The nominations for the Czech Film Critics’ Awards 2022 have been announced. We would like to congratulate Adam Koloman Rybanský from FAMU’s Department of Directing who has been nominated for the Innogy Award intended for the Newcomer of the Year for directing and scriptwriting for his graduation film, Somewhere Over the Chemtrails. We would also like to congratulate Francesco Montagner whose experimental Asterión will compete for the Best Short Film Award.

Photo: Somewhere Over the Chemtrails (a photo from the making)