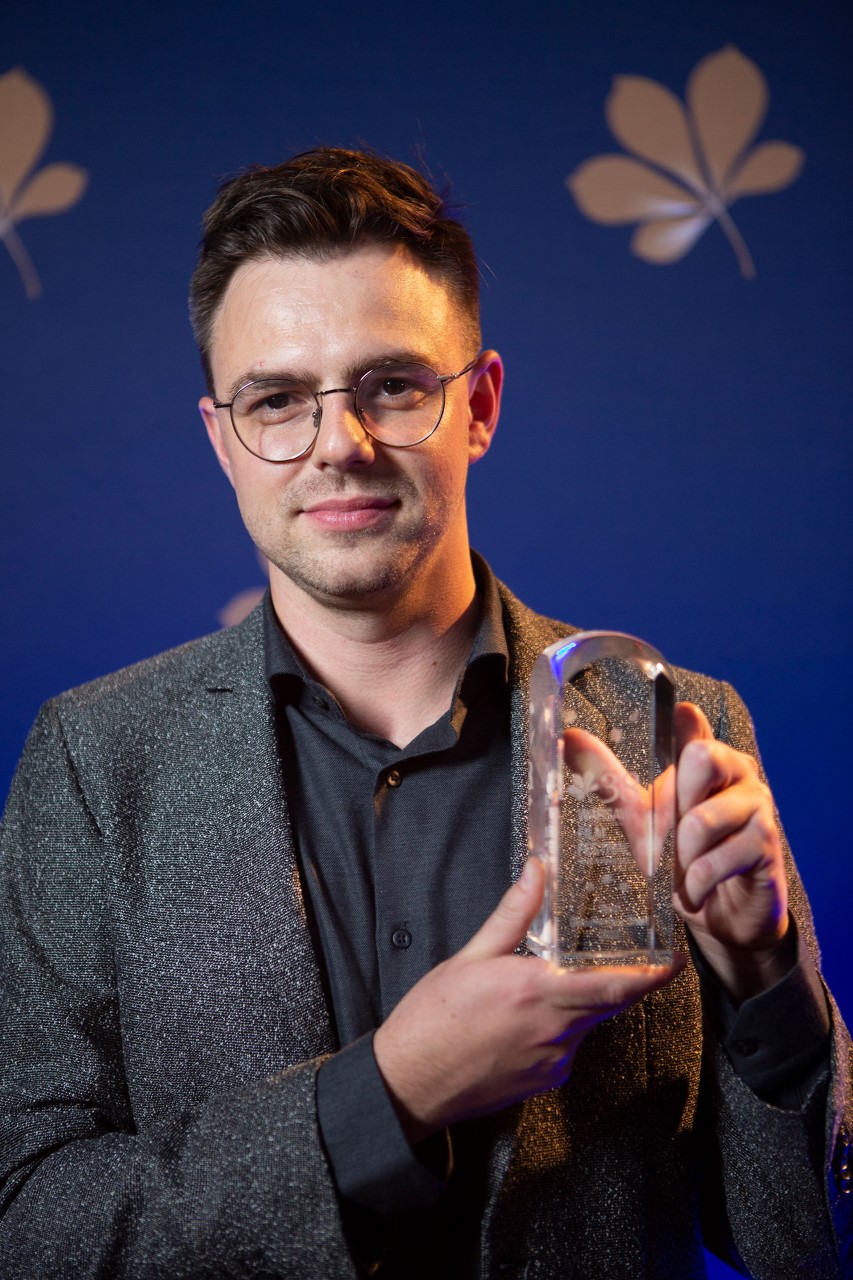 Wszystko w porządku, ziemniaki w żołądku, a short documentary by Piotr Jasiński from FAMU International’s directing programme, won the Best Short Documentary category and Audience Award at the Warsaw Film Festival. The film has made the shortlist for the Academy Awards. A Czech-Polish-Ukrainian crew was involved in making the short. It will also be screened as part of the FAMU Presents series at the 26th Ji.hlava IDFF. One month from now, Piotr is going to Cairo with his feature, One F*cking Wish. Congratulations.