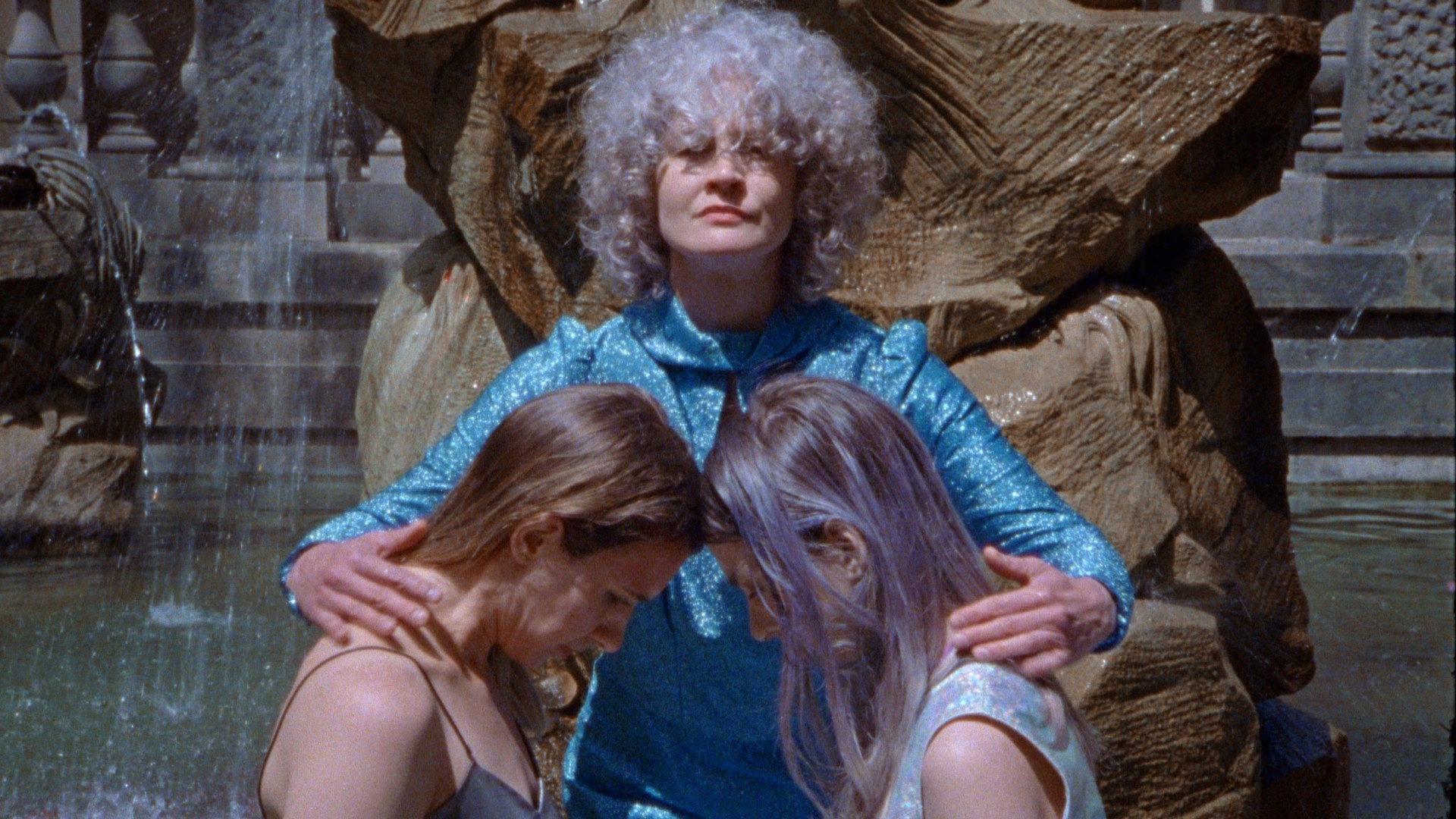 Icelandic filmmakers will present their student films from FAMU

On the 18th of September the Arctic Festival in Reykjavík, Iceland will present a retrospective of short films shot by Icelandic filmmakers during their studies at FAMU. The programme of FAMU Alumni present is introduced by film producer and lecturer Radim Procházka.

For decades, Icelandic filmmakers have moved to the Czech Republic to study at FAMU, the prestigious film school in Prague. Amongst them  are  well established directors such as Þorsteinn Jónsson, Grímur Hákonarson, Silja Hauksdóttir and Börkur Gunnarsson. Possibly, Czech cinema has been discreetly yet profoundly influencing the Icelandic one. A retrospective called FAMU Alumni present… that will take place on the 18th of September 2022 in Bio Paradís in Reykjavík during the Arctic Festival is the first attempt to partially map this important cultural phenomenon and present it to the public. Radim Procházka, who initiated this festival section, notes with a smile: “If there is to be an Icelandic New Wave, it will start in Prague.”

His selection prioritises mainly films of the last decade. However, he will also present a student film by Grímur Hákonarson, the director of well-known Rams; his short film Slávek the Shit premiered in 2005 in the Cinéfondation section at Cannes Film Festival. More recent work is a documentary by Haukur Hallsson MÍR: Hundred Years of Revolution treating an organisation of the same name uniting Icelandic communists. In 2020, it premiered at the renowned  Rotterdam film festival. The newest film on the program is Chrysalis by Eydís Eir Brynju-Björnsdóttir following Vanesska, a Czech girl affected by Tourette syndrome. In March, the film won the prize for the best experiment at Stockfish Film Festival in Reyjkavík and it won this year’s FAMUFEST in the same category.

Seven films in total, four fiction films, two documentaries, and one experiment have been selected as a showcase. Apart from the authors already mentioned, we will screen the works of Elísabet Elma Guðrúnardóttir, Ívar Erik Yeoman, Heimir Gestur Valdimarsson or Sigurður Möller Sívertsen. Most directors will present their films in person and join the discussion after the screening.

Radim Procházka, as a current mentor of FAMU, wants to introduce the current film school to the general audience and older FAMU alumni as well as to any possible future students, who might be interested in studying in Prague.