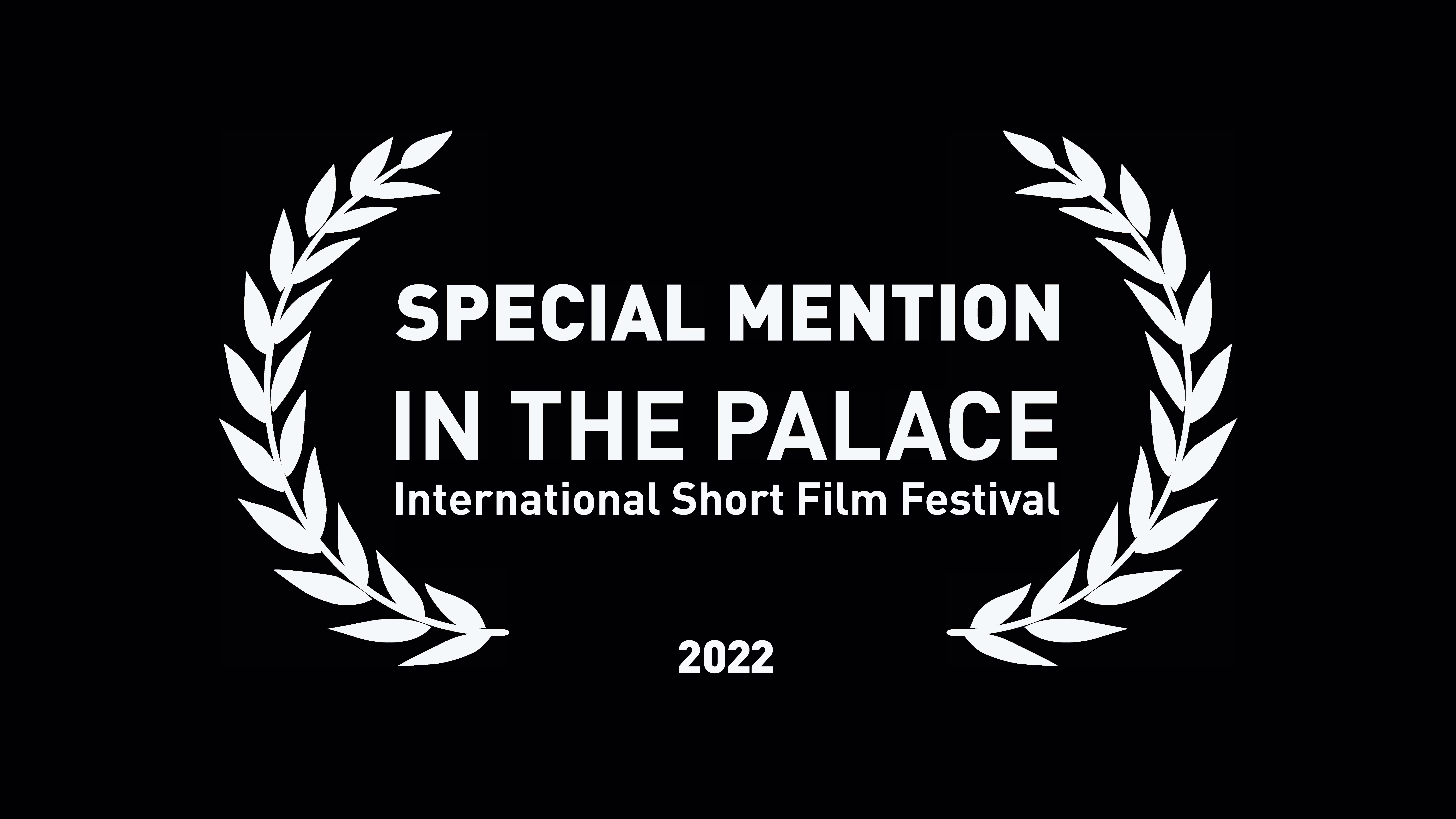 Andrea Szelesová's Sisters received the Special Mention at the IN THE PALACE International Short Film Festival. The film was presented in a student competition in the category of student animated films. The Sisters also received the European Schools Best Short Film Award at the Mieres Film Festival. Congratulations to all those who took part in the film, the film receives an enthusiastic reception abroad and we are very happy.