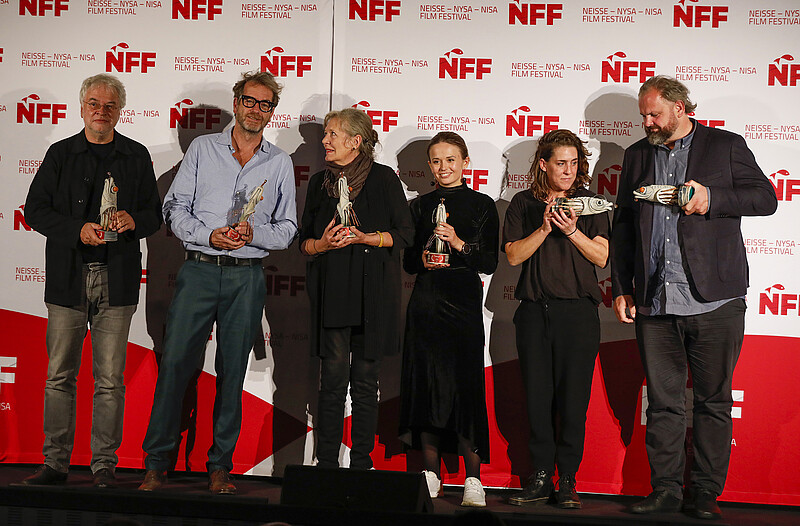 Love Is Just a Death Away by Bára Anna Stejskalová awarded for the best short film at the Neisse Film Festival.The jury statement: "Finding a great story is just a first step. After that, as a filmmaker you have to choose the proper language to tell the story to the viewers. And the best language is the most common. The most common, which means - wordless. „Love is just a death away” is something unique. The universal love story, the most common (wordless) language, the old-school stop-motion technology, a cute protagonist, nasty bad-guys, beautiful set design, and… remote-controlled zombies! We love them all!"

The Neisse Film Festival has awarded its honarary award to the Czech film director, screenplay author and our teacher Helena Třeštíková.