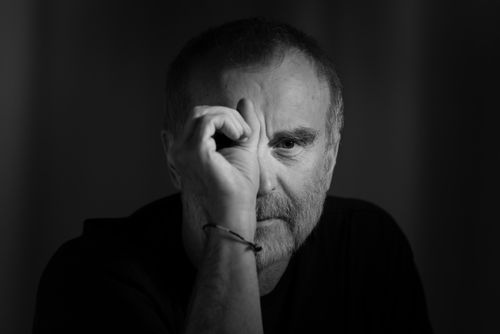 Jaroslav Brabec re-elected head of the Department of Cinematography

Jaroslav Brabec was born in 1954 in Prague. He graduated from the Department of Cinematography and has taught there since 1987. For a number of years, he worked as Assistant to Jaroslav Kučera, the cameraman, in both professional practice and in teaching at FAMU. He habilitated as Associate Professor 2006; ten years later, he was appointed Professor. Besides his teaching activities, he also works as a director and cameraman, particularly for Czech Television, and he even ventured into the realm of theatre directing in several Prague theatres. For decades, he has photographed artists, visual artists in particular, and – being an active diver – takes black and white underwater photos. Jaroslav Brabec teaches seminar and practical exercises at the Department of Cinematography with a focus on the theoretical and practical ability to control the dramaturgy of film image colouring; he supervises some of the joint exercises with other FAMU departments.