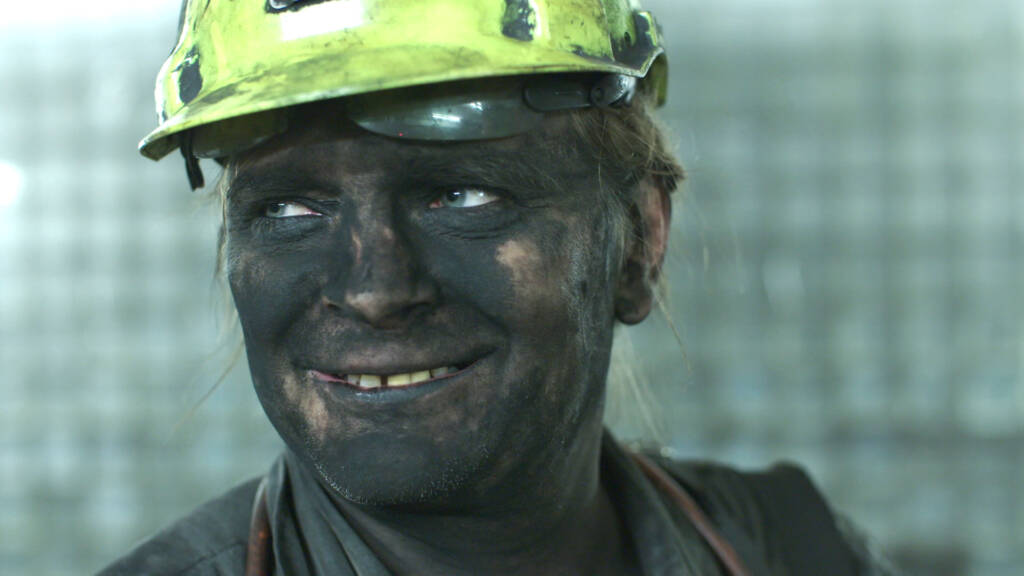 On Sunday at the International Documentary Film Festival in Jihlava in the Czech Joy section won the award for the best documentary film of 2020.
In the Fascination: Exprmntl.cz section, Sparkly shiny brightly see, kaleidoscope grows from ears by Tereza Chudáčková (Centre for Audiovisual Studies) and Klára Ondráčková (Department of Sound) and Nobody needs to know about this, he said by Ester Grohová (Centre for Audiovisual Studies) received a special mention.

On the same day, Jindřich Andrš could enjoy another victory - at 63rd International Leipzig Festival for Documentary and Animated Film - one of the most prestigious documentary film festivals - this film won two awards - the Golden Dove in the Golden section - the Audience Jury Prize, and the MDR Television Prize for an extraordinary Eastern European documentary.

Synopsis:
The closure of the Paskov mine, 2017; drilling into coal mines in the Ostrava-Karviná district, once a tradition, is now becoming a thing of the past. The Nová šichta retraining program drives a laid-off miner, Tomáš Hisem, away from his pickaxe, jackhammer, football Baník matches and Padlock concerts and into the world of object-oriented programming. New opportunities and horizons lead to changes in his personal life and career. This tender portrait of an ordinary miner navigating his way through the labyrinth of the labour market reveals both the nooks and crannies of a performance-oriented society and the transforming industrial agglomerations. Strong will and determination prevail over the media simulacrum of retraining in an impressive struggle for the soul and the dignity of one working-class man. Trailer

About the author:
Jindřich Andrš (1994) is a debuting director and producer. He studied documentary film directing at FAMU and film studies at Charles University and Edinburgh Napier University. His short film The Last Shift of Tomáš Hisem earned him a Special Mention in the Czech Joy section at the 2017 Ji.hlava IDFF among other awards. Nová šichta - an intimate time-lapse portrait of a laid-off miner who decided to retrain as a programmer, is his feature-length debut. With A New Shift, he participated in international workshops for Ex Oriente, Doc Incubator CZ, and IDFA Academy. As a producer, he completed the short film Pripyat Piano - a poetic film from Chernobyl. Pripyat Piano received the Silver Eye Award in 2019.