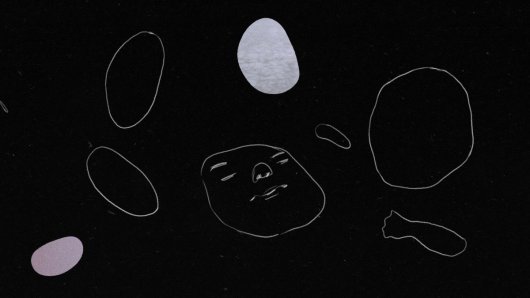 The film S P A C E S by a student from the Department of Animation, Nora Štrbová, won the 2020 Doc’Anim Award at the Animatou film festival!

The jury said about the film:
"An intimate film on a sensitive topic which explores pertinent visual forms and techniques in keeping with its message."

In this animated documentary, Nora Štrbová processes her personal experience with the loss of her brother's memory.