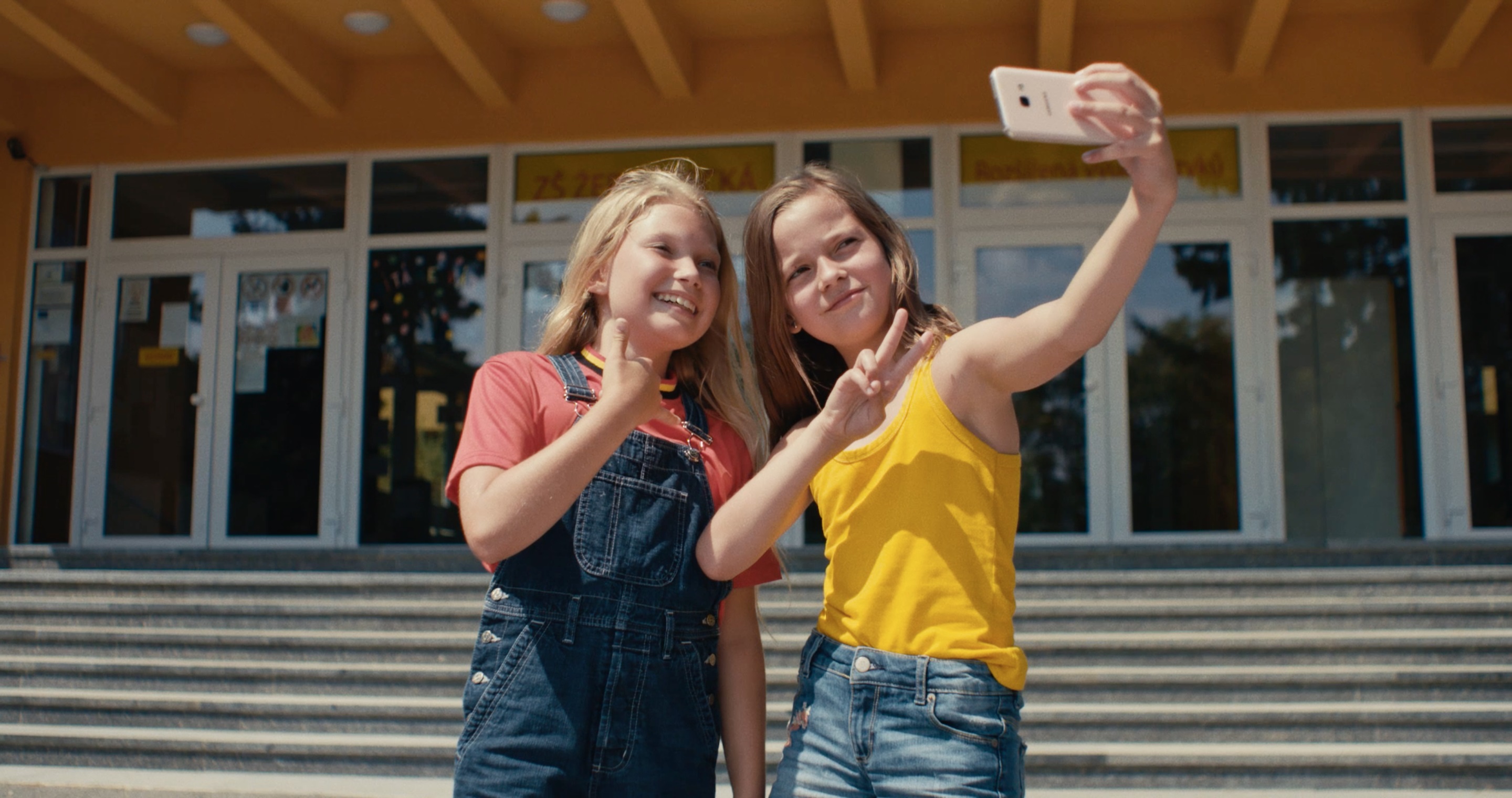 Don’t Be a Pussy (Nebát se ničeho) directed by Jakub Jirásek from the Department of Directing won the Best European Student Film Over 6 Minutes category as part of the Young Director Award competition, which has been following and appreciating the most talented young filmmakers on the Euro-American market for more than 20 years.

The film has already earned several other accomplishments: it had its international premiere at the Premier Plans Angers in January, made the BAFTA Student Award shortlist, has been screened at festivals in Spain, Germany, Italy and Austria, and will now premiere in South Korea.

Don’t Be a Pussy is the story of two young girls who wish to become popular youtubers. At the moment, this is the most successful feature film made at FAMU in 2020.

About film:
Synopsis: Dancing and parkour have long been out. A youtuber club opened at the primary school. But why is it that only the parents and schoolmates are the subscribers to the children channels’ all the time? Katka and Rachel, the best friends, decide to make their video a breakthrough. As their role model says: followers are not for free, and if you want to achieve something, you cannot be a pussy.