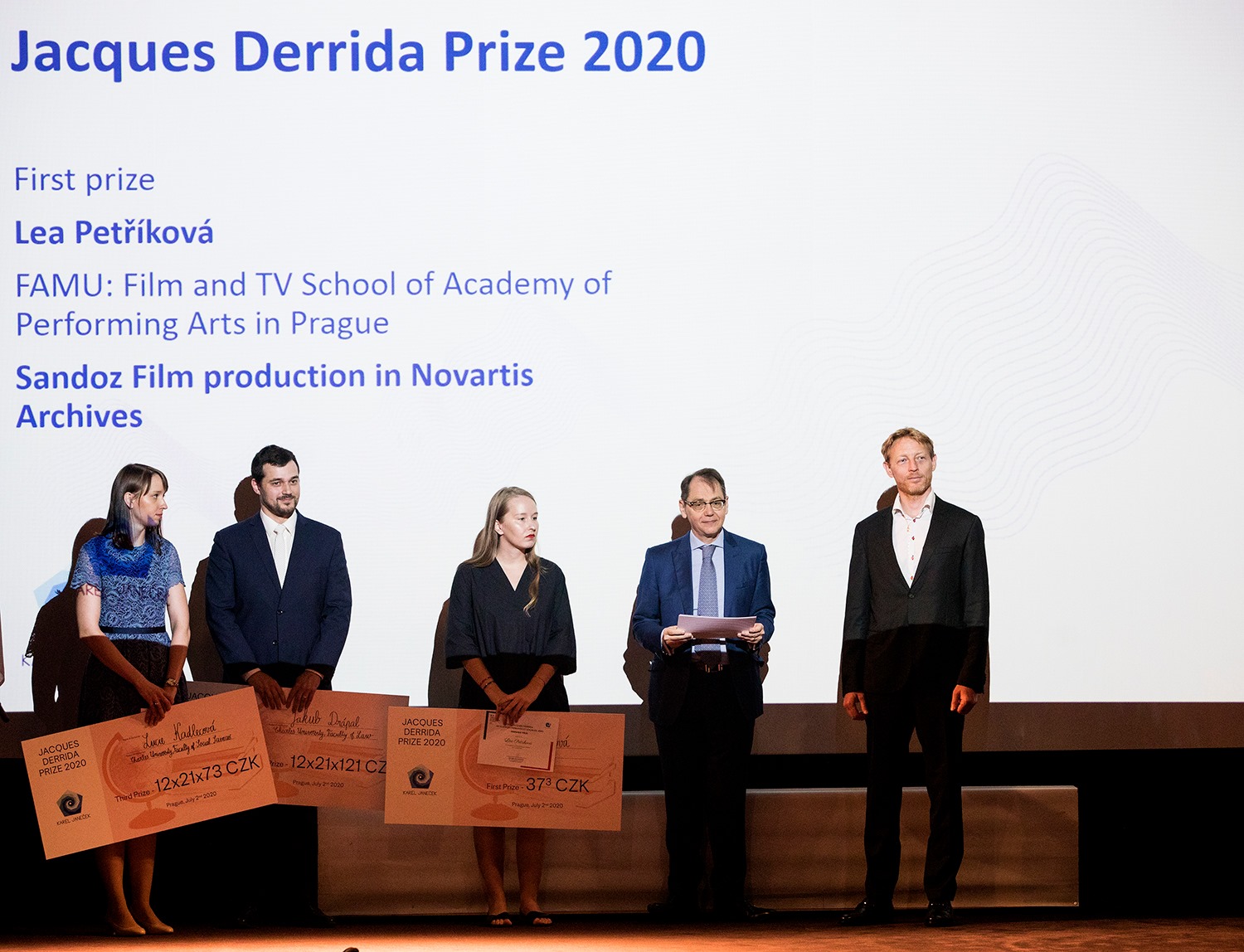 The French Embassy bestowed the prizes for talented young scholars (26th edition) on Thursday 2 July. This year, the competition included a total of 66 candidates younger than 33 years, nominated by their tertiary schools and by the Academy of Sciences based on the quality of their doctoral research papers. The results were determined by seven panels comprising 45 Czech and French professors and researchers. The jury eventually chose 26 laureates from among the nominated young scientists and scholars.

Lea Petříková won the first prize in the Humanities and Social Sciences category (the Jacques Derrida Prize) for her doctoral project focusing on the films by Sandoz. The pharmaceutical company has produced both industry and artistic films. Among other things, the Sandoz labs were the first to synthesise LSD and pursue psychedelic research and production until the 1960s when the reviewed films were made. The company had its specialised Cinémathèque Sandoz division that was in charge of making both promotional and educational films as well as producing specific works of art with aesthetic qualities. The project reveals the connection between the production of psychoactive substances and film production, which is presented as a specific corpus of film art covering altered states of mind.

A report from the prize giving