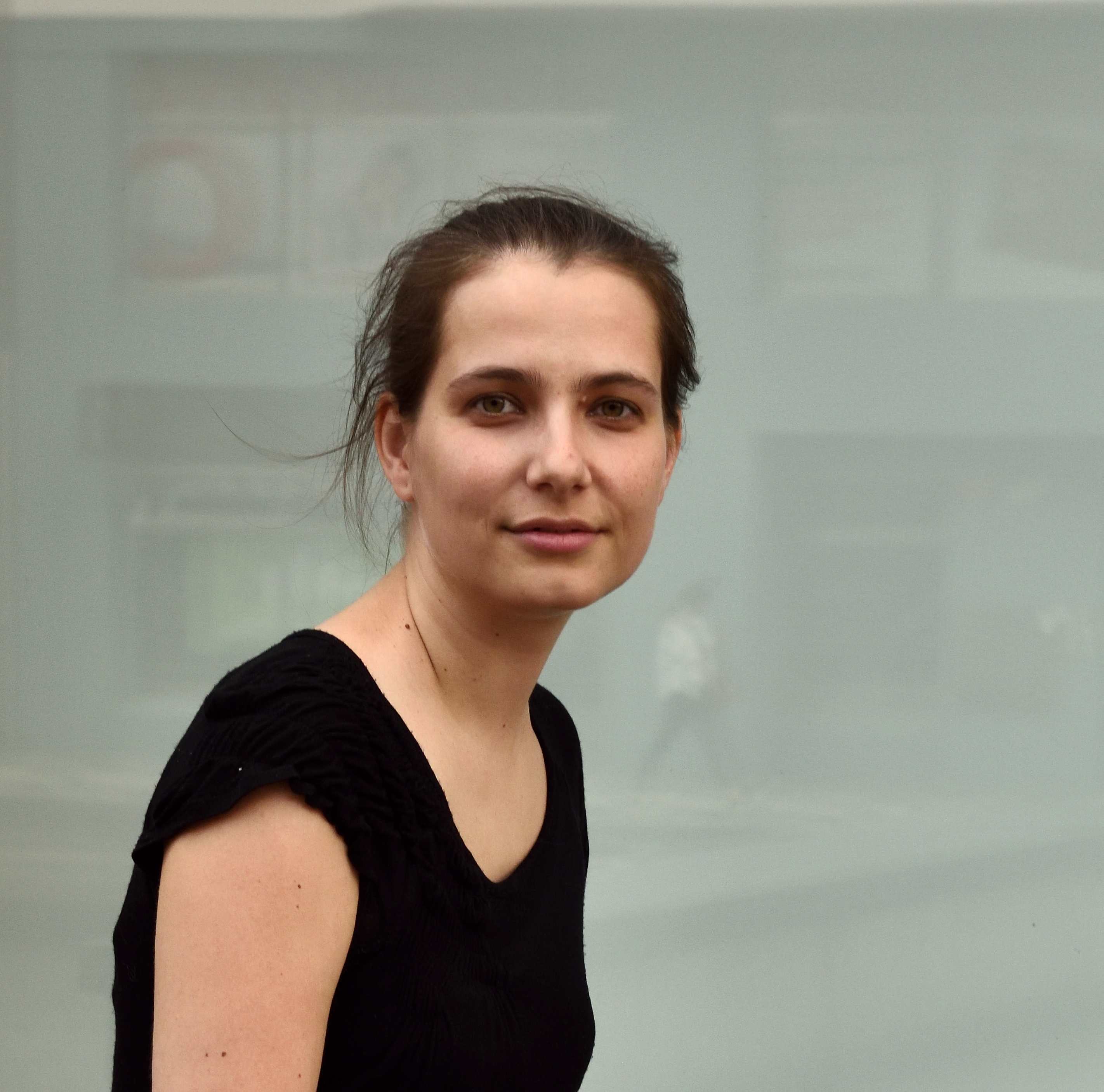 The Academic Senate proposed Andrea Slováková as a candidate for the Dean’s position at the Film and TV School last December. She was running for the office along with three more candidates – film producer Čestmír Kopecký, TV programmer and producer Jan Štern and the current Vice-Dean of FAMU for international relations, Ondřej Zach. The formal proposal for her appointment resulted from the majority of votes that the long-term programmer of the Ji.hlava IDFF received, and the Rector of AMU Jan Hančil confirmed her appointment with finality. With effect from 20 May 2020, FAMU has had its first ever female Dean in history.

Andrea Slováková studied at the Department of Documentary Film at FAMU, Film Studies at the Faculty of Arts of Charles University where she completed her post-graduate studies, and Media Studies at the Faculty of Social Sciences of Charles University. She has been involved in organising the International Documentary Film Festival in Jihlava since 2003; she was a member of the festival team and has been its programmer in charge since 2008. She was the CEO of the Nakladatelství AMU publishing house in 2012–2015. Slováková has been consistently focusing on theoretical thinking about film: she wrote Co je nového ve filmové vědě (What’s New in Film Studies, 2017), was a member of the editorial team of Dok.revue and Iluminace and writes for magazines such as Kino-Ikon, Cinepur, Kinečko etc. Last but not least, she has directed documentary films that were screened at international film festivals in Marseille, Paris, New Belgrade and Beijing (her latest films include Oživení průmyslu/Recovery of Industry, 2016; Jak se děje smysl: Letní filosofická škola, 2018 and 500 plošin, 2020) and also wrote a collection of poems, Vně (Outside, 2018, Větrné mlýny).

Slováková ran for the Dean position with a concept that pointed out a few principal ideas she undertook to work on together with her team of Vice-Deans: Helena Bendová, the initiator of the new Game Design programme, Petr Vlček, a long-time producer of the Academia film Olomouc festival, and David Čeněk, film historian and dramaturge. Firstly, they intend to encourage the school to be more open to both international and domestic cultural environments where students should gain much-needed experience and knowledge: “We would like FAMU to be open to both domestic and international luminaries whom students could consult on their work or watch them directly at work. There is considerable demand among students, and we are currently working on it with our Vice-Dean team,” Slováková confirms her efforts. Living and consistent contact with the film industry is related to another, equally important point in Slováková’s concept, which is encouraging diversity with respect to the changing trends, processes and procedures of film production and distribution. The new Dean wants to encourage the students to express a clear creative vision and stylistic idea. By the same token, her concept emphasises the necessity of focusing on teachers’ professional development, including by means of supporting creative leaves. In terms of the school’s inner workings, Slováková and her Vice-Deans will focus on encouraging cooperation between students and teachers across departments, communication and equal treatment. Interdisciplinarity should contribute towards tuition focusing more consistently on the craft of filmmaking and the genres, primarily on the Bachelor level. “It is vital for students to be able to make films as crews, to be able to cooperate and respect each other. The director needs to know what they can ask of the cinematographer while also knowing what the cinematographer can give them,” says the new Dean.

With Andrea Slováková at the helm, FAMU is entering a new era while building on solid foundations and established processes and measures, thanks to which the school has been working and prospering for many years. With that said, the new Dean wants to enhance the prestige of the Film and TV School over the next four years by upgrading the tuition and emphasising closer contacts with the international cinema, so that the school “continues producing unique creative personalities whose knowledge and work will enrich society and the global cinema.”