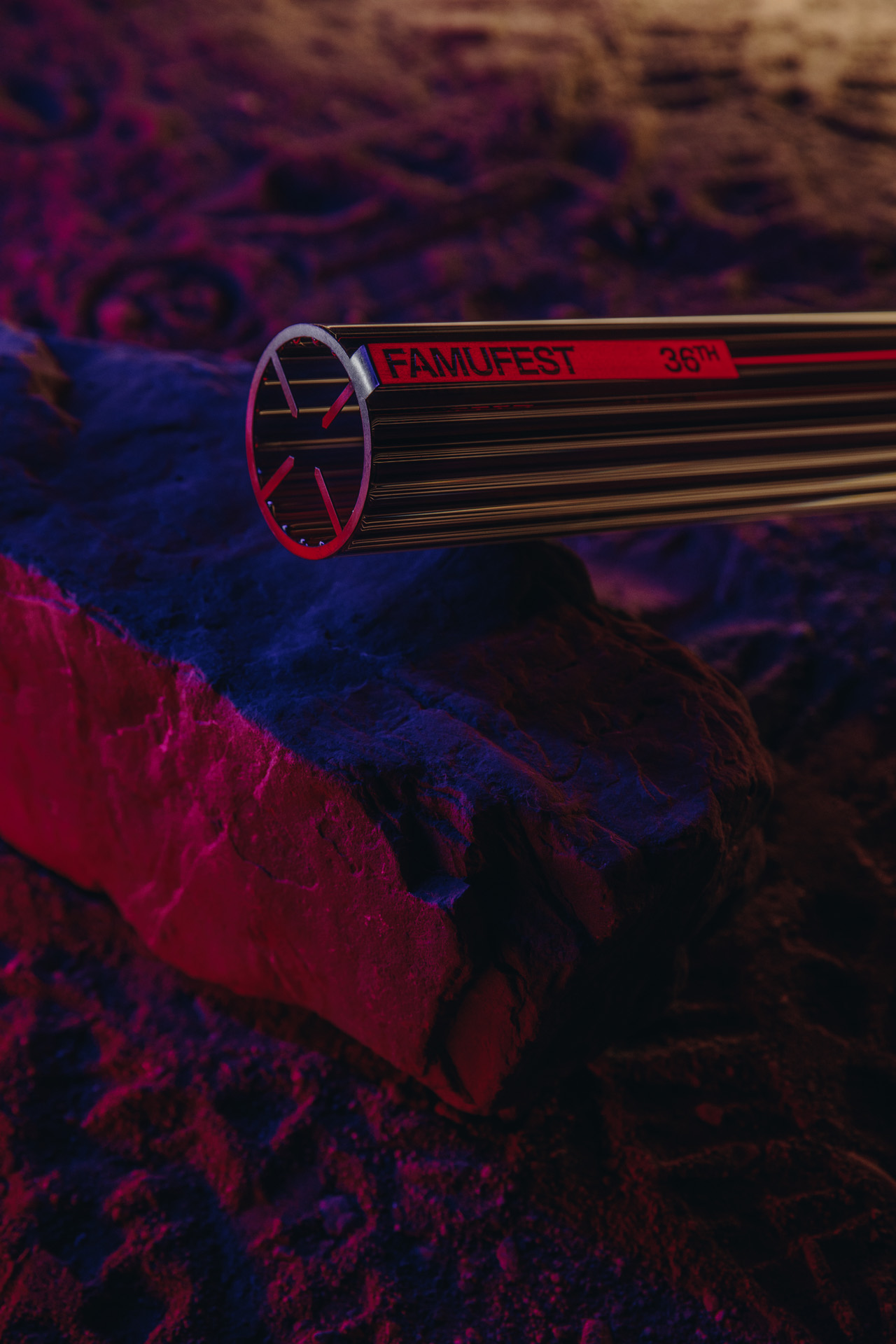 The 36th edition of FAMUFEST, the annual festival showcasing the films made by the students of the Film and TV School of the Academy of Performing Arts in Prague, is over. It featured 10 blocks of film screenings, three moderated discussions, four music concerts and a virtual exhibit over the course of five days. The total number of visitors approached 1,000 viewers who came to the screenings and the final ceremony. Several tens of thousands users followed the programme online via social networks and the festival website, which 1,500 visitors on average opened every day.

A jury in two sections chose the winners of the festival competition. The competition for the best festival film was overseen by a jury that included actress Klára Issová, writer Anna Bolavá, performer Lenka Klodová and film critic Kamil Fila.

Feature film over 15 minutes
Nebát se ničeho / Don’t Be a Pussy, Jakub Jirásek – “For caustic humour, consistent hyperbole with regard to the current media world and precise work with children actors.”

The jury’s honorary mention goes to Aparát cti / The Apparatus, Jiří Matoušek of Honor for a highly creative adaptation of a literary classic, based on the quadruple roles of a single actor, the highly adaptive Petr Vaněk.

Feature film under 15 minutes
Rekonstrukce vraždy Nastasji Filippovny / Reconstruction of Nastasija Filipovna, Martin Imrich – “For a witty contrast between a powerful visual styling and reportage-style distance in the adaptation of a classic.”

Documentary/experimental film over 15 minutes
Dobré zprávy / Good news, Ondřej Šálek – “For an empathetic and impartial portrait of a complex personality, unveiling an ordinary destiny under a bizarre media mask with professional care.”

Animated film
Pouštět draka / The Kite, Martin Smatana – “For an exceptionally inventive visual identity, which is demanding yet light while carrying an idea and emotion.”

Aramis Prize (for 1st year students)
Žena je krk / Woman Is the Neck, Širín Nafariehová – “For an exceptionally mature multi-generation portrayal of the family environment and political system in Iran.”
The jury’s honorary mention goes to Zrcadlo / The Mirror, Juliana Moska for a poetic depiction of the production process for an item of everyday use that naturally compels people to reflect on their existence.

The Unused Screenplay competition was held under the auspices of the Dramaturgic Incubator of the State Film Fund. This is why the Incubator members provided the jury: coordinator Eva Pjačíková and dramaturges Milada Těšitelová and Vít Poláček. The winner is Kanapky / Canapés by Alice Krajčírová “for powerful visual moments, a specific world on the verge of reality, dreams, horror and wit, and with respect to rapping hair.”
The jury’s honorary mention goes to V koruně stromu, Vendula Hlásková, a story with suspense, emotion and message set in a complex animated world.

The winning films can be viewed online at www.famufest.cz on Wednesday 27 May.