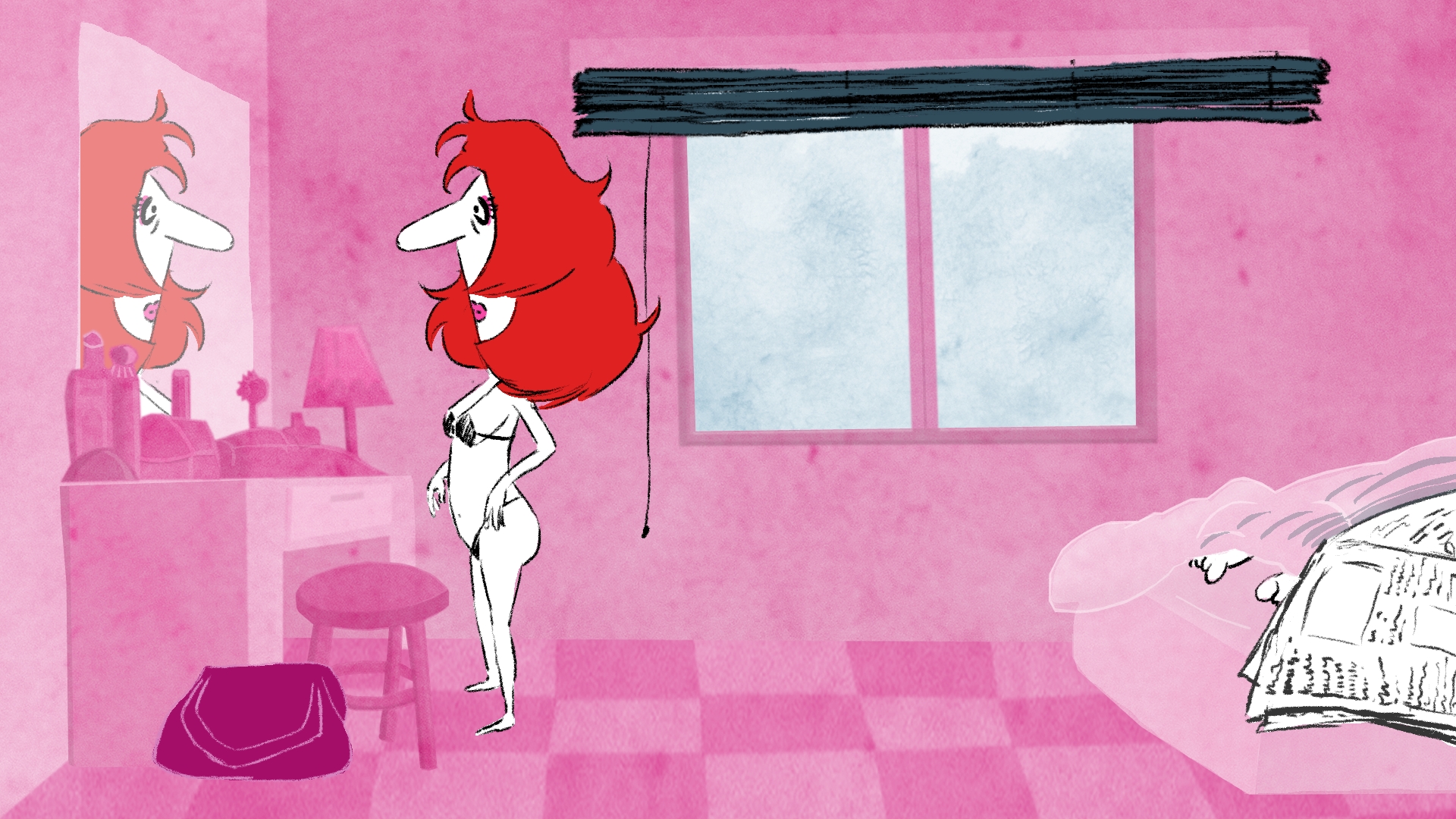 Way of Sylvie Admitted to Annecy

The film Podle Sylvie / Way of Sylvie made by Verica Pospíšilová Kordić from the Department of Animated Film of FAMU was admitted to the student film competition of the world’s most important animated film festival, the Festival international du film d’animation d’Annecy. Unfortunately, with regard to the current situation, the organisers were forced to cancel all public screenings and everything will happen without viewers or guests.

Several animated films from FAMU had their global premieres at the Annecy festival and went on to score even higher festival positions. Last year, the festival featured no less than three of our animated films – The Kite, a puppet film for children directed by Martin Smatana, the animated documentary Apart by Diana Cam Van Nguyen and the animated drama Daughter by Daria Kashcheeva that eventually made it to the Oscar finals.

About Way of Sylvie
The film focuses on the issue of the current society where extreme performance is welcome and even required in one’s both professional and personal life. This is most apparent with women who, in addition to working just as hard as men, take care of their families and homes. They are expected to possess inexhaustible energy (both physical and mental), logistic thinking and perspective. Is it possible to manage everything, and is it necessary at all?

Verica Pospíšilová Kordić was born in Croatia in 1981 and came to the Czech Republic to study animation. During her work on Way of Sylvie while at FAMU in Prague, the story of the heroine almost became the story of the director. Verica became a mother and, luckily unlike Sylvie, she also became the wife of a loving and supportive man.