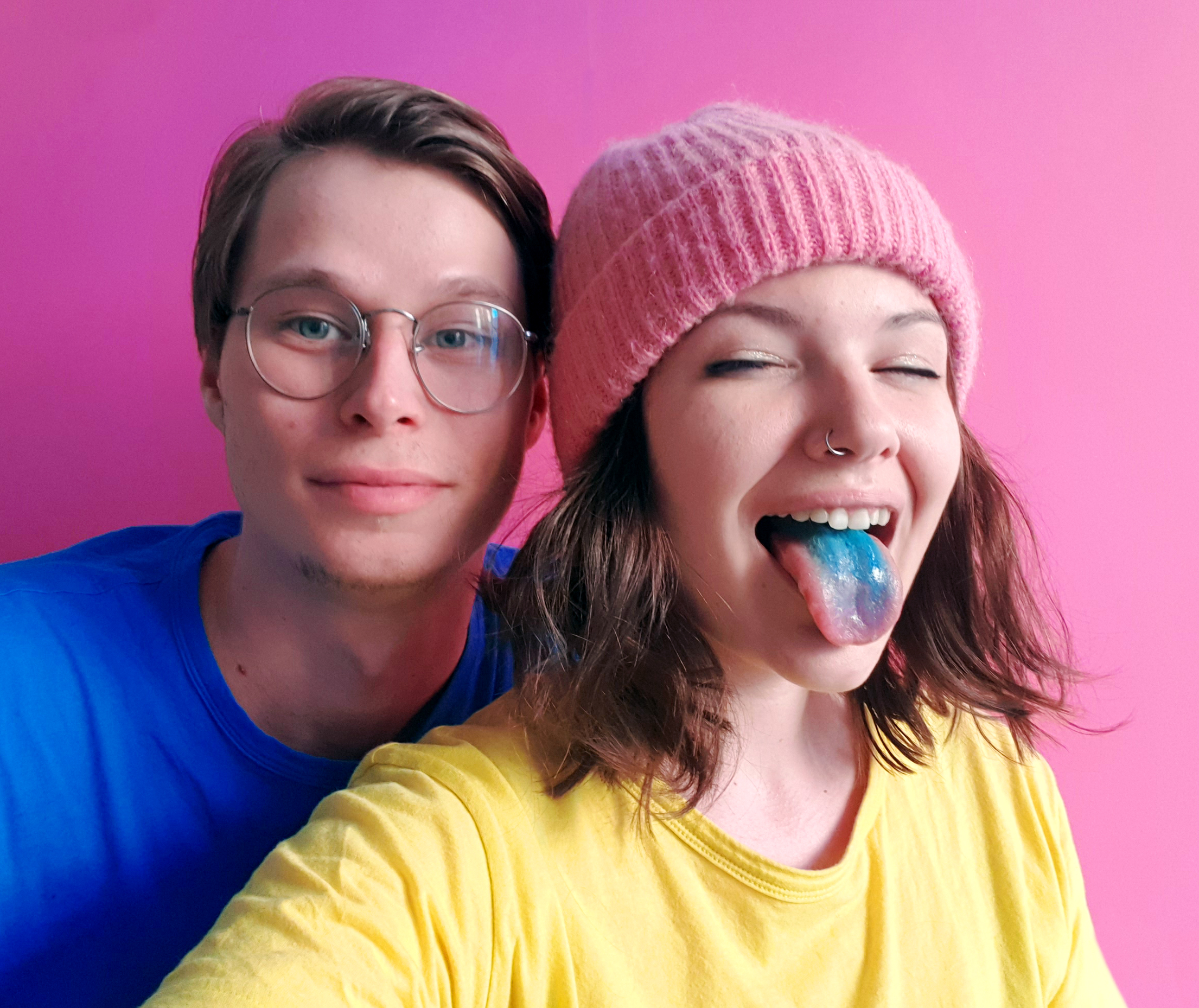 SH_T Happens is going to Clermont

The films admitted to the competition as part of the next edition of the Festival du court métrage de Clermont-Ferrand, the most influential short film festival in the world, have just been unveiled. We are immensely happy that animated film SH_T Happens made by author tandem of Michaela Mihalyi and David Štumpf has held its ground amidst fierce competition in the international competition of 80 films from 58 countries!
This year, there were a total of 7,009 entrants, and David and Michaela's film is the only Czech one!
Congratulations, and we keep our fingers crossed for you for next February!